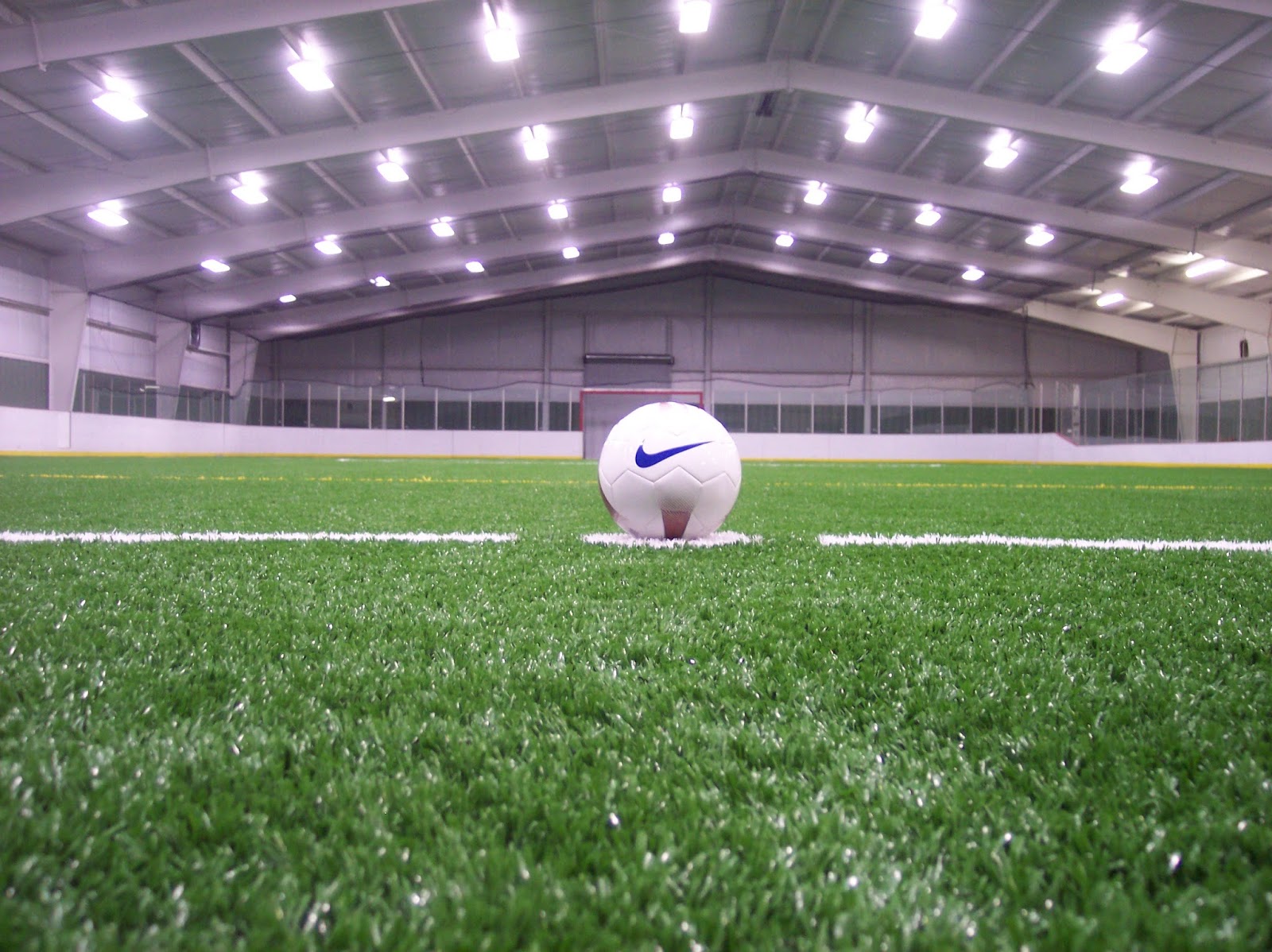 Litigation is a fact of life for modern business. Because organised sport can sometimes result in injury, associations, coaches and venue owners are sometimes sued by those who have been hurt. Insurance addresses the risks of a claim being made. If a claim is made against a Sportscover client we will assess and defend the claim based on its merits. Sportscover works with our insureds to minimise the impact of claims – financial and reputational.

In May this year, two Sportscover insureds was successful in defending a claim in the NSW District Court. The Plaintiff, who initially claimed in excess of $750,000 in damages, agreed to discontinue the claim on the basis that he and Sportscover’s insureds met their own costs.

The Plaintiff, a 39 year old man, alleged that he was involved in a game of indoor soccer in September 2012 during which three members of the opposing team “viciously attacked, assaulted, battered and ill-treated” him.

The Plaintiff alleged that he suffered multiple fractures to his skull, a fractured jaw, a fractured eye socket and significant injuries to his face, head, neck and legs requiring multiple operations and resulting in psychological trauma.

The Plaintiff commenced proceedings against the insureds and three members of the opposing team (Members).

ALLEGATIONS AGAINST THE INSUREDS

The Plaintiff’s raised two main arguments at the trial:

LIABILITY OF THE INSUREDS

Misconduct of other players:

The Plaintiff argued that his injuries were caused by the criminal acts of the Members and the insureds’ failure to prevent those acts. There is a difference between aggressive behaviour which might expose another player to a risk of injury and behaviour which is deliberate and vicious. Behaviour such as smashing someone’s head into a concrete wall is not typically part of an indoor soccer game.

Sportscover’s insureds countered that argument claiming that, in general,  an owner or occupier of a premises does not owe a duty to prevent injury to a person consequent on the criminal conduct of a third party: Modbury Triangle Shopping Centre Pty Ltd v Anzil (2000) 205 CLR 254.

The referee was a 19 year old male who had only been working at the Centre for a few months prior to the incident. The Plaintiff alleged that the referee was inexperienced, lacked proper training and should have done more to prevent the melee such as calling a foul. The Plaintiff also alleged that the insureds were vicariously liable for the acts and omissions of the referee because he was an employee of the Centre.

The insureds denied that the referee was an employee and that they were vicariously liable for his acts or omissions.

Irrespective of whether the Court may have found that the referee was an employee, the insureds argued that the Plaintiff bore the onus of proving causation under section 5D of the Civil Liability Act 2002. Under this section, the Plaintiff had to prove “but for” the alleged failure of the referee the incident would not have occurred.

Litigation can be stressful for those involved and the results can be uncertain. Sportscover will work with our clients to protect their interests. In the case discussed the ultimate favourable result for the insureds was a vindication of that approach.

Previous Post Former Netball star appointed to SCA Board Next Post Sportscover helps to create Snow Equipment Cover
Menu
We use cookies to ensure that we give you the best experience on our website. If you continue to use this site we will assume that you are happy with it.Ok