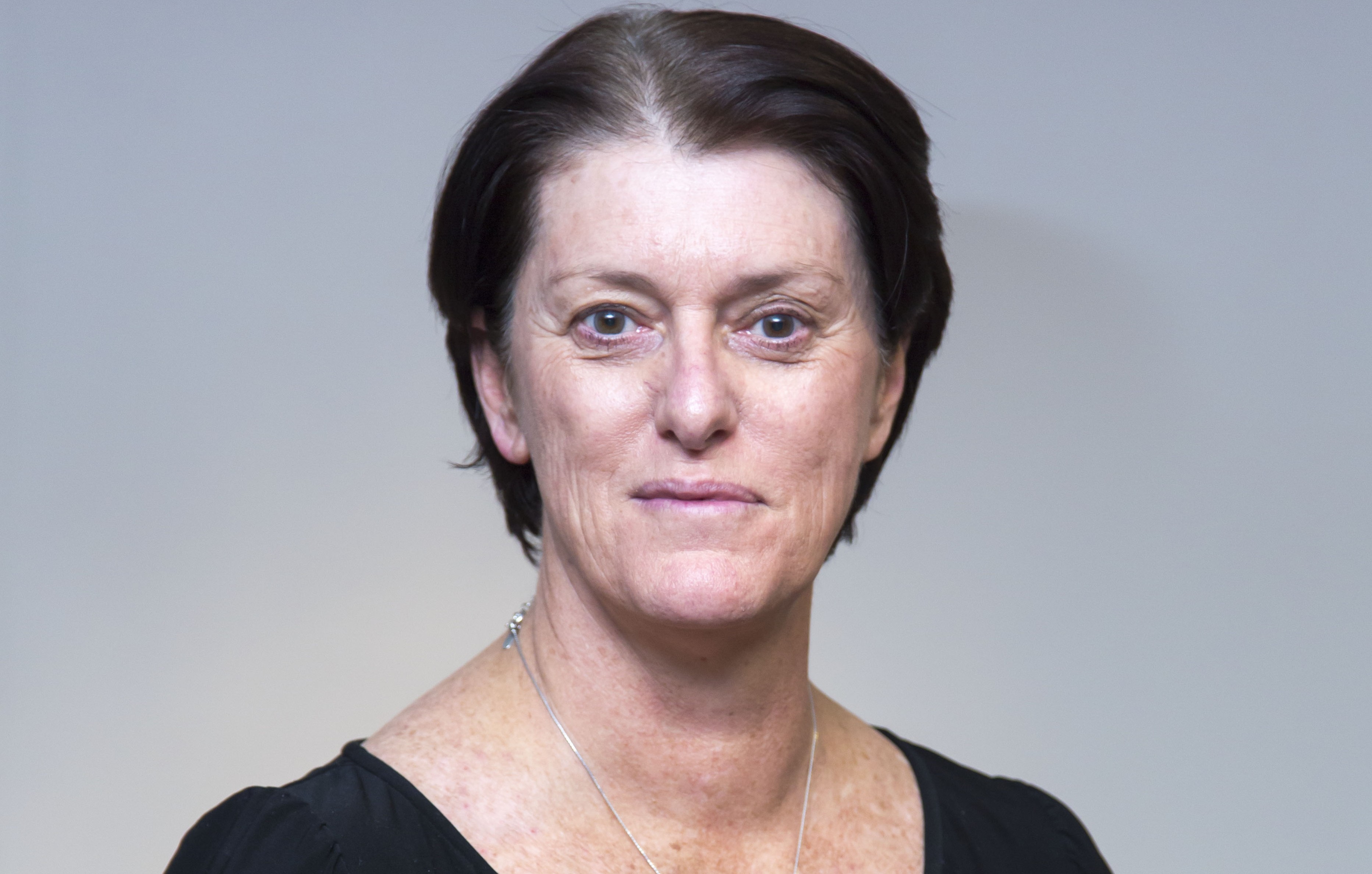 Former Diamonds netball star, Cheryl McCormack, has accepted a position as a nonexecutive director on the Board of Sportscover Australia. Cheryl is also a director of Netball Australia.

“We are delighted that Cheryl has accepted our offer to join the Sportscover Australia Board. She has extensive management and strategic experience through holding a number of high profile positions within a range of sports from netball to cricket and AFL to rugby. Cheryl therefore brings a wealth of experience to the Board and her appointment marks a further step on our strategic path towards becoming ever more integrated with the sports industry that we serve.”

Cheryl was a natural athlete who possessed great speed and elevation. A defensive player, she was able to cover all three defensive positions and made her international debut against Trinidad & Tobago at the Australia Games in 1985.

Since then she has held senior executive positions in AFL, NRL, Rugby Union,
Racing, Cricket and Paralympic sport and has an unparalleled understanding of the economic, technological, regulatory and commercial factors influencing sport. Having represented New South Wales and Australia at netball she also has a great understanding of high performance sport.

Cheryl was re-elected to the Board of Netball Australia in April 2017 for a further three year term.

“I am extremely pleased that Cheryl has decided to join our Board. I came to Sportscover with a background in sports administration in numerous sports myself because I recognised that Sportscover’s strategic direction is to become even more closely aligned to the sports to which we provide services. Having Cheryl’s expertise and understanding of sport will provide even greater impetus to that aim”. Commenting on her appointment, Cheryl said, “I am excited to be joining the Board at Sportscover. I have been aware of Sportscover’s significant involvement to the sports industry over the past three decades and I intend to assist Sportscover to become even more part of the sporting landscape in Australia going forward.”

Previous Post Sportscover and CybSafe partner to provide essential Data Protection Training Next Post CASE STUDY: Cage Fighting or Indoor Soccer?
Menu
We use cookies to ensure that we give you the best experience on our website. If you continue to use this site we will assume that you are happy with it.Ok